I pretty much killed my dog on Christmas Eve

I pretty much killed my dog. She was sick, but it doesn't abate the responsibility I feel. 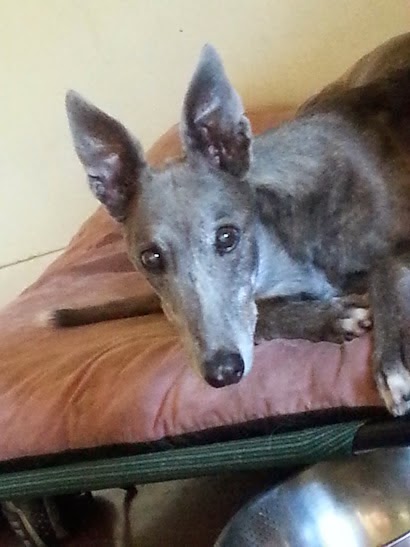 Shelley, or as I later found out, Ashiga's Pride, was my greyhound.

She was shy, to the utmost degree - not many greyhounds are vocal, or particularly active. Shelley was all of this and much more: a couch potato to the Nth degree.

I only knew her for a short time, but her quiet unassuming nature meant that we had an instant bond.

Unlikely a lot of greyhounds, she had no prey instinct. She got along just fine with cats, other dogs and much more. The concept of being a Velcro Dog was very well understood - if we travelled, she tried to.


By the end, she was ill. The thing that makes me feel sick though is not the tunor that was slowly taking her life, but the display of trust she put on every step of her last day. 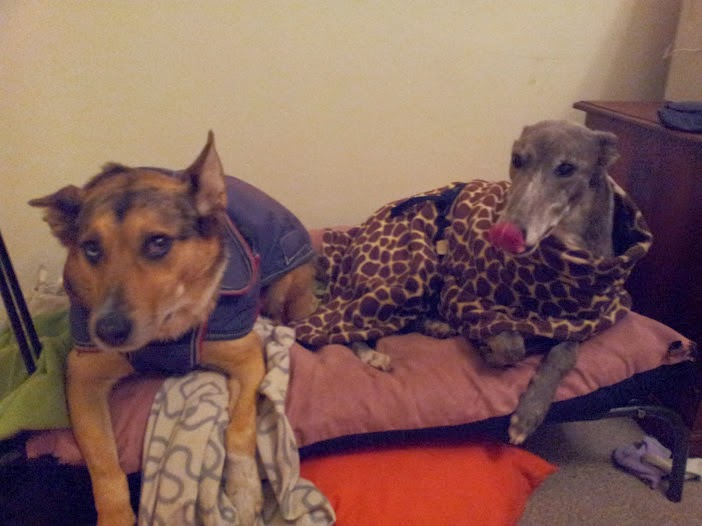 I knew something wasn't right, but had attributed it to a side effect of post operative medication. I was wrong. A trip to the vet turned into a one way ticket.

At every step, I took the rational choice - minimize pain, suffering, best long term outcome, minimal expense (no point spending thousands to give a dog 24 more hours of pain).

What I can get over is how disconnected I was. I never treated it like I was losing something, just a series of decisions with no consequences beyond the obvious.

I still can't reconcile how sick she was with the dog I know.

I feel so terribly responsible - she followed me from the start, and kept so calm even as I encouraged the vets to give her the life ending drugs. I watched her relax into the arms of death - it was not peaceful, Neither my partner nor I believed she was really dead - we kept patting a corpse, trying to ask it for forgiveness.